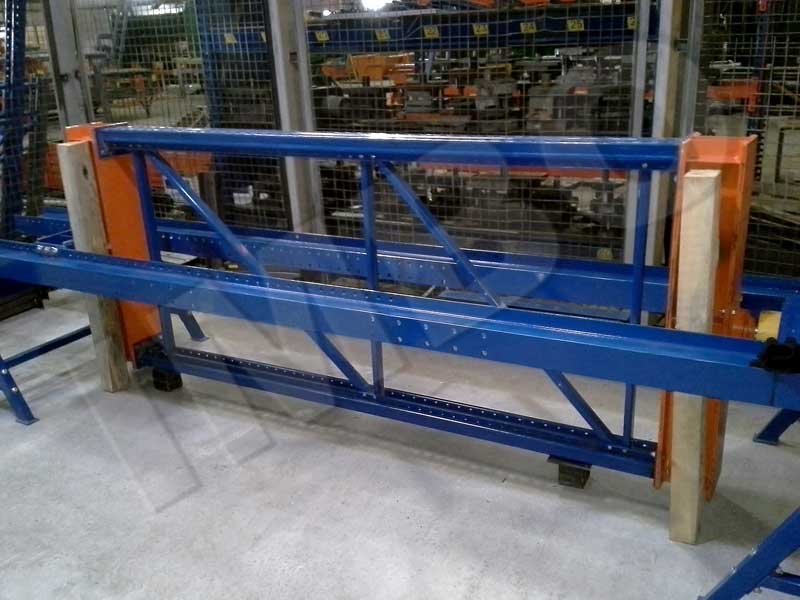 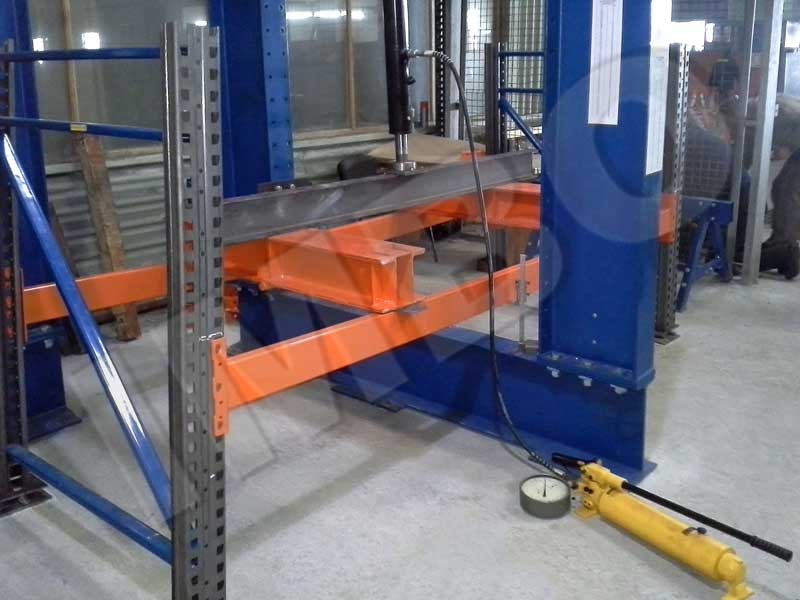 During tests load was increasing until braking of the element and the final value was saved as the breaking load. It was confirmed that IMVO racking systems have safety margin up to 40% and can avoid the collapse in case of worker's mistake (upright hits, excessive load on the section, etc.). Accuracy of results is undeniable, because each test was repeated five times to get average results. EN norms clearly define responsibility of supplier and user. Compliance with these rules ensures the reliability of racking systems and their long service. All materials which are used in the production also comply with EN requirements. Compliance with European standards is one of important reliability indicators, which helps our company to implement storage solutions in Europe successfully. 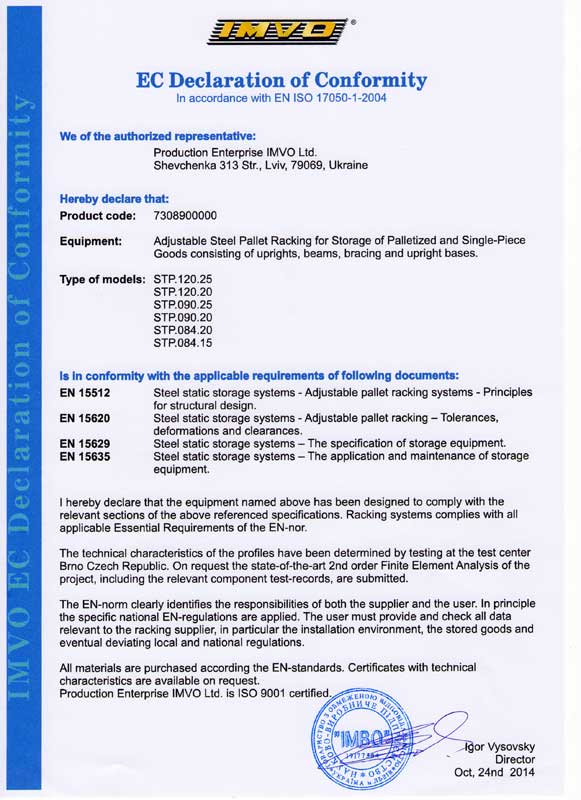